You Bet Your Ass

Tribes Of The 21st Century

Get A Grip On Golf

You Bet Your Ass

Tribes Of The 21st Century

Get A Grip On Golf

Lone Eagle is well known for the award winning, multi-season series You Gotta Eat Here! (150 episodes) which is seen around the world. Lone Eagle’s series Popstars was the #1 rated Canadian series for three consecutive seasons and was a landmark unscripted programming event in Canadian television. Lone Eagle also brought TV audiences the comedy panel show Too Much Information as well as multiple seasons of such favorites as: Big Food Bucket List, Wipeout Canada, Inside the Box, You Bet Your Ass, The Office Temps, Hooked Up, Game On, The Call, Supermodels, Tribes of the 21st Century and Carlawood.

Before You Gotta Eat Here!, Lone Eagle’s first major network success was the pop music documentary Popstars, which debuted as the #1 Canadian Primetime Series in February 2001 and was the #1 Network series for three seasons running. This series was the first of its kind in Canada and nominated for Best Reality Series at the 2003 Gemini Awards.

Since then, Geddes also created and produced  Too Much Information for Super Channel, Tribes of the 21st Century for Discovery Channel, multiple seasons of Carlawood, 130 episodes of Inside the Box for TVtropolis, 76 episodes of the hit game show series You Bet Your Ass on The Comedy Network, The Office Temps,  Supermodels, Game On, Get A Grip On Golf for Global Television, Hooked Up (nominated as ‘Best Reality Series’ at the 2004 Gemini Awards), The Call for Life Network, and the ratings juggernaut Wipeout Canada for Shaw Media.

In his charity work, Geddes is the creator of the highly acclaimed ‘Laughter is the Best Medicine’ Comedy Gala, a major fundraiser for Michael Garron Hospital Foundation that has featured Jerry Seinfeld, Chris Rock and Jim Gaffigan headlining the event. He is the honourary Vice-Chair of Michael Garron Hospital Foundation and former board member of the Merry Go Round Children’s Foundation. 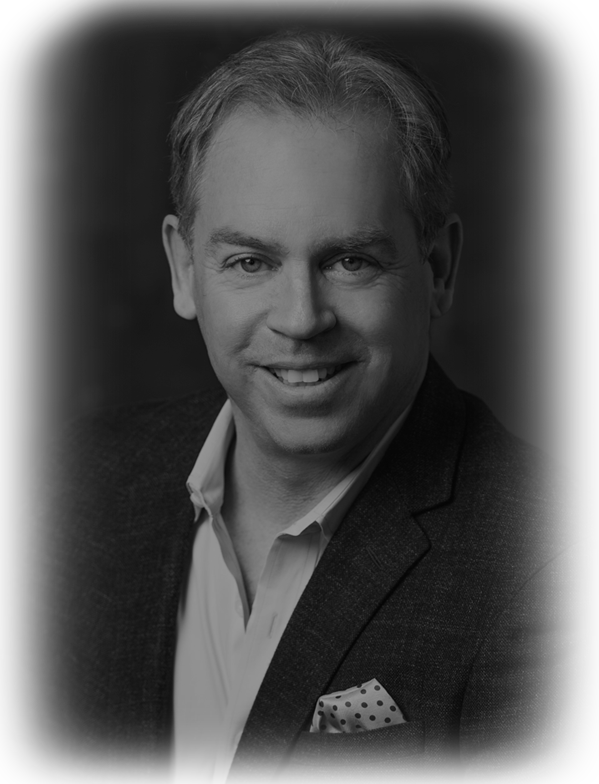 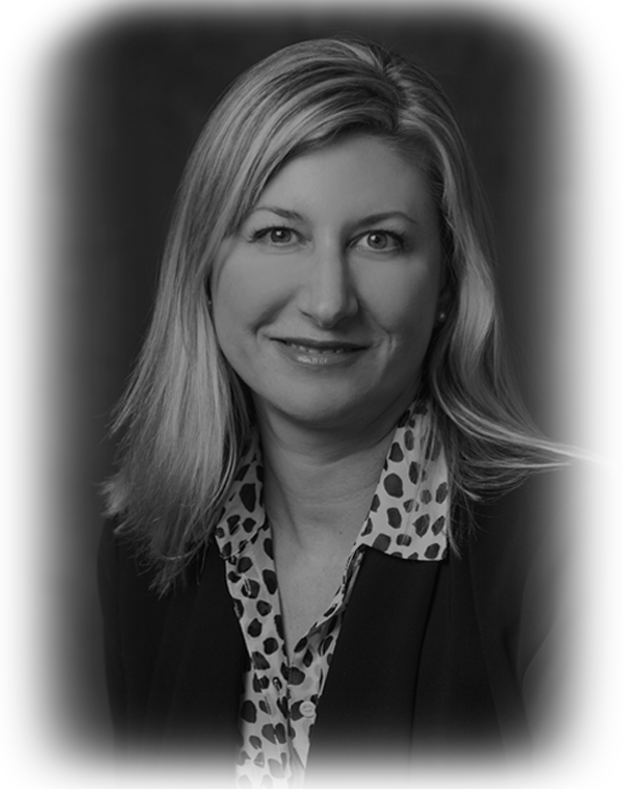 Rachel began her media career working as an editor and writer in magazine journalism. In 1998, she launched the national Canadian women’s magazine, Blonde, of which she was co-editor in chief. In 2000 Rachel made the move to television production and joined the team at Lone Eagle Entertainment. Rachel is the Supervising Producer of YOU GOTTA EAT HERE! (150 x ½ hour for Food Network Canada); the Senior Producer of the Canadian version of the international hit WIPEOUT (14 x 1 hour for TVtropolis); the producer of the multi-cam comedy chat show TOO MUCH INFORMATION (39 x ½ hour for Super Channel); the studio comedic clip show MEME gURL (2 x ½ hour for Slice); the series producer of multi-cam studio game show INSIDE THE BOX (2 x 65 episodes for TVtropolis); the anthology documentary series TRIBES OF THE 21ST CENTURY (3 episodes for Discovery Civilization); and 2 seasons of CARLAWOOD (documentary series for TVtropolis).

Rachel was the Associate Producer on a number of highly-rated and critically acclaimed Canadian reality series, including: POPSTARS (seasons 1, 2 and 3) for Global Television, SUPERMODELS (Global Television), HOOKED UP (Toronto 1) and THE CALL (Alliance-Atlantis); and the comedy-reality hybrid THE OFFICE TEMPS (Global Television).

Rachel is currently executive producer of season 2 of BIG FOOD BUCKET LIST for Food Network Canada. The show premiered in 2019.

David is a veteran producer with over 20 years of experience creating content that can be seen on major platforms around the world. Prior to joining Lone Eagle David was a Senior Vice President and Executive producer at Boat Rocker Media, Crooked Horse. His most recent Executive Producer credits include Late Nite Eats (Food Network US), History in the Making (Boat Rocker Studios), Vintage Tech Hunters (Discovery Channel Canada). Previously, David was the Head of Development for Proper Television, where he helped develop and produce a wide variety of new series and original formats. Throughout his career, David has worked with many of the leading factual production companies in Canada and has successfully developed content for Netflix, Discovery US, Corus, Food Network, HGTV, History Channel, Science Channel, AHC, and many others. With experience working with international brands and world-renowned celebrities and influencers, David has a proven track record of creating original content with powerful narratives that resonate with viewers globally. 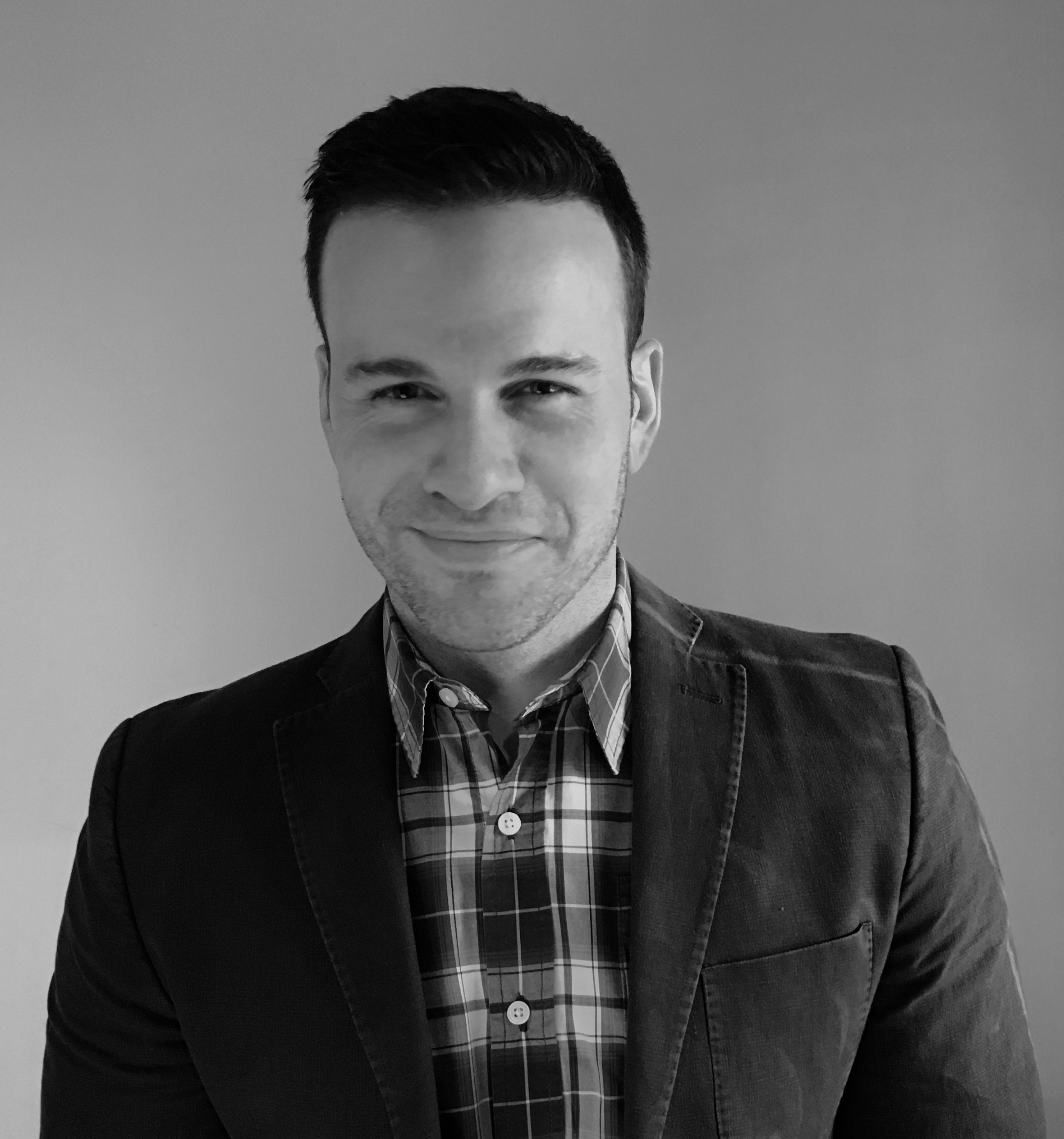 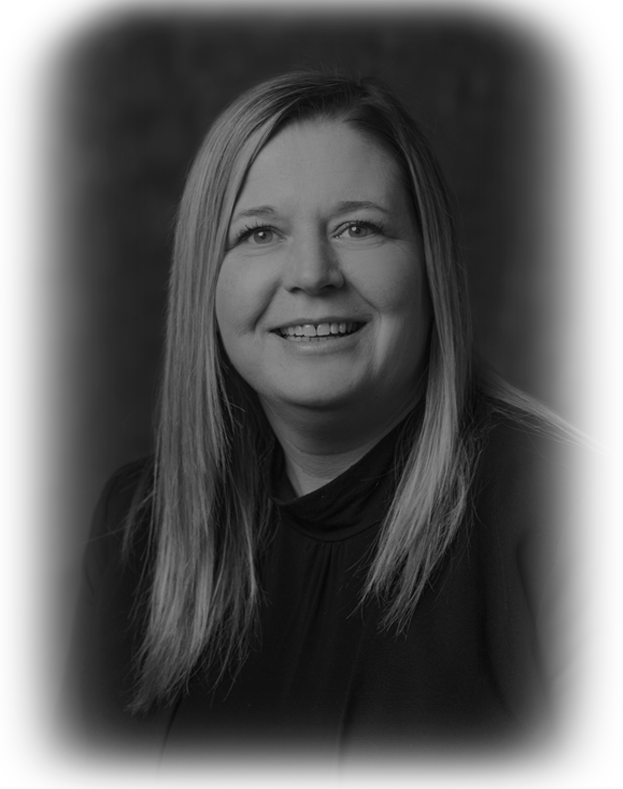 Best Host in a Lifestyle Series

Best Direction in a Lifestyle or Information Program or Series

Best Direction in a Lifestyle/Practical Information Program or Series 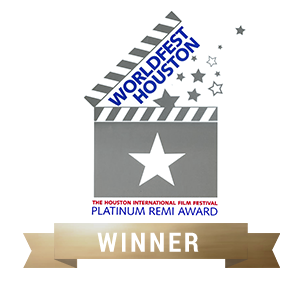 Best Direction in a Lifestyle/Practical Information Program or Series 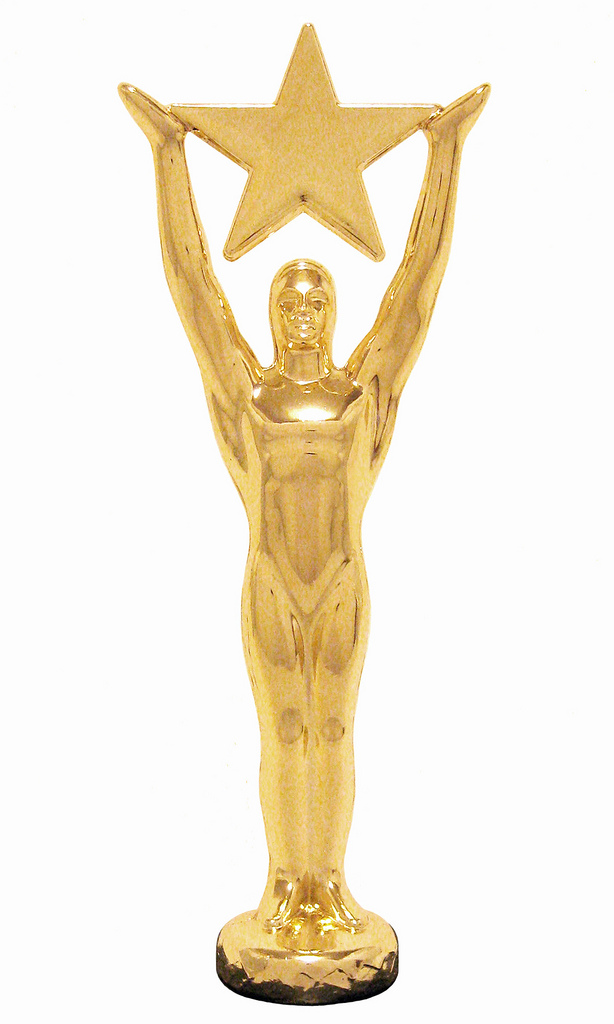 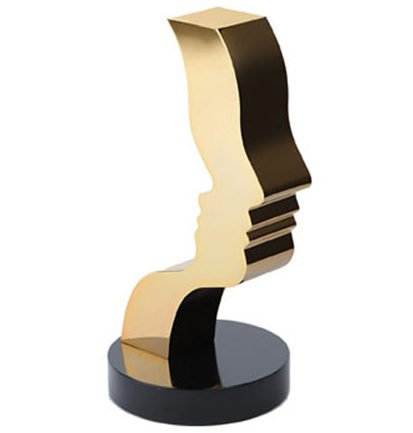